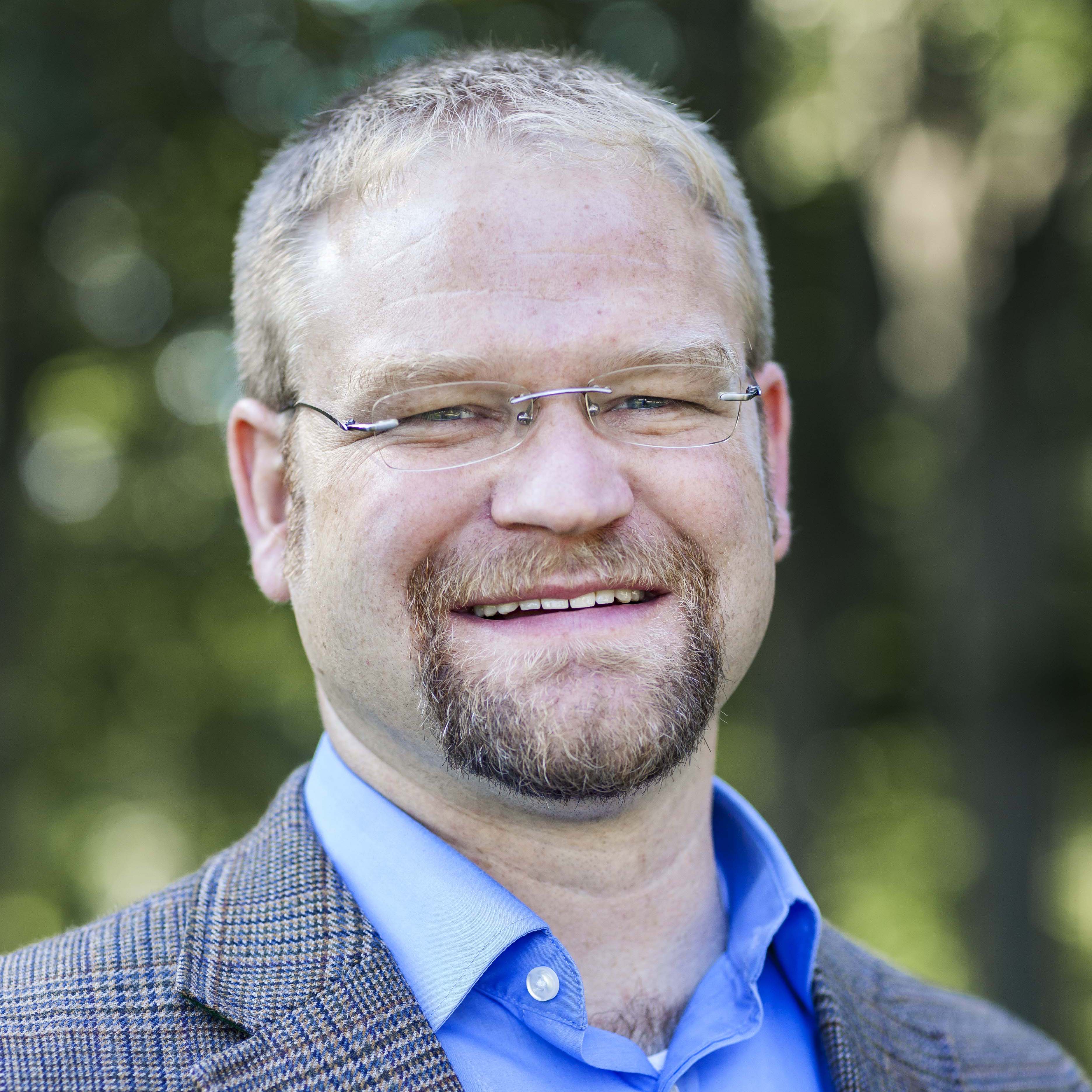 Having grown up in Central Louisiana as the son of a Southern Baptist minister, Jonathan Arnold has held numerous academic and ministerial positions before coming to Boyce College. For three years, he served as senior pastor of a Bible Church in Michigan, and prior to that he and his wife led several student-focused ministries on both sides of the Atlantic Ocean. Most recently, Arnold served as vice president of Student Services and professor of theological studies at Northland International University in Dunbar, Wisconsin.

He has written The Reformed Theology of Benjamin Keach (CBHH, 2013) along with numerous articles, book chapters, and book reviews for various publications. He is a fellow of the Andrew Fuller Center for Baptist Studies (SBTS) and a visiting fellow of the Centre for Baptist History and Heritage (Oxford).

He and his wife, Lindsay, have four children: Nathaniel, Benjamin, Lukas, and Sadie.

Boyce College does a great job of combining the best of several different worlds. We have the faculty qualifications and research resources that make larger institutions jealous, but we also have the close-knit Christian community that rivals the best of the small college tradition. We draw from a large range of students—from the first generation college attendee to the legacies of several generations of doctors, and the community is better for that diversity. Ultimately, what sets Boyce College apart the most for me, however, has to be the genuine camaraderie of the faculty. We have colleagues with world-class degrees who demonstrate both humility and authentic care for each other and for their students every single day at Boyce College. The Christian community that has developed amongst the Boyce faculty speaks volumes about those who drew the faculty together and, more importantly, demonstrates the type of Christian love we all desire. This is the type of faculty I have always wanted to join. It is the type of faculty I want to teach and mentor my own children when they go to college. Come for the classroom expertise. Stay for the life change. Go and take that life change to the world—all because the faculty love God by sacrificially loving the students and each other.

Students from the Augustine Honors Collegium are excelling in all aspects of life after graduation. Despite being a young program (est. 2016), we already have graduates who have chosen to continue their studies at world-class institutions, including: the University of Oxford, the University of Kent, The Southern Baptist Theological Seminary, as well as various law schools and other institutions of higher education throughout the US. Other graduates have launched and edited award-winning magazines and research journals, while still others have ventured into secondary education. For each of these diverse experiences, AHC graduates have been able to draw from their experience in the honors program, leaving them well-prepared to go anywhere God may call.

As a college-wide honors program, the Augustine Honors Collegium complements every degree offered by Boyce. The aim, then, is to enable the academically-advanced students in every program to develop a community of scholarship within Boyce College that ultimately helps each student to reach beyond their perceived potential. The close connections made within this scholarly community—both with peers and with scholars who are years ahead in their academic journey—have already been shown to pay great dividends.