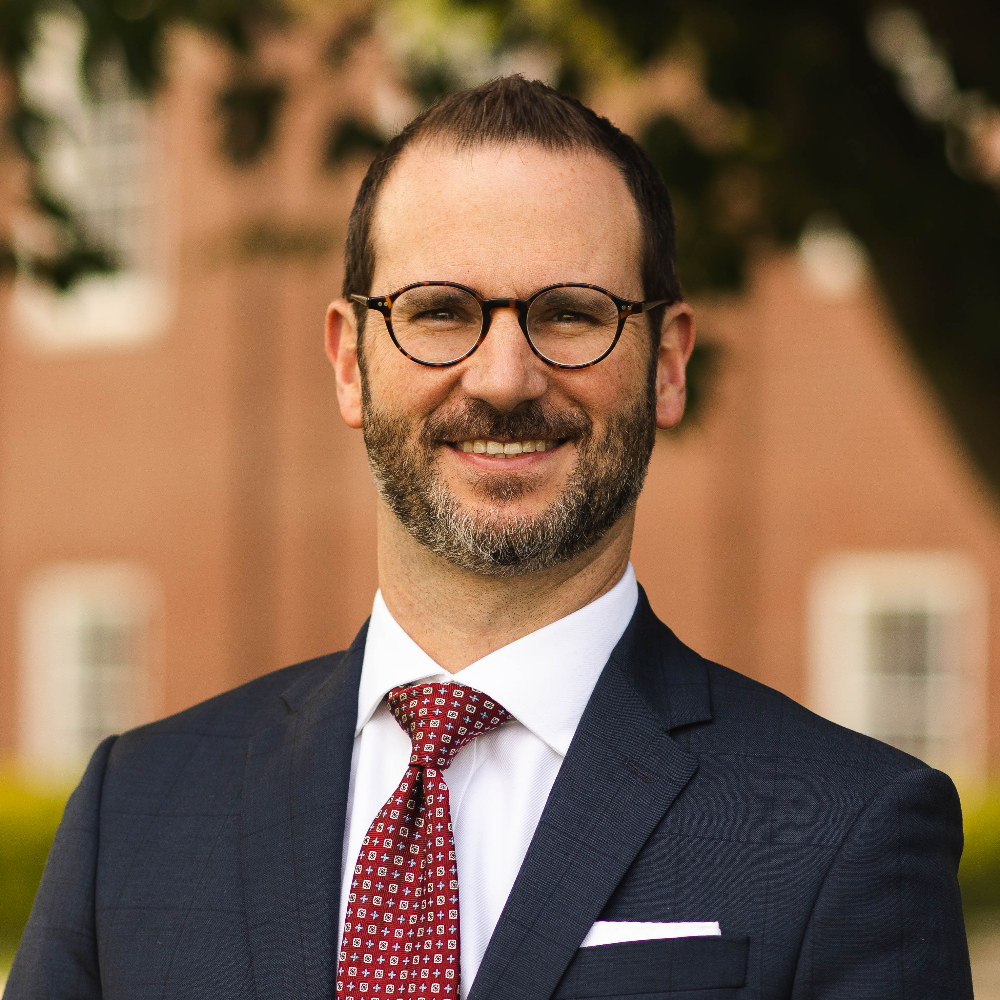 Jon Austin serves as senior vice president for institutional administration at The Southern Baptist Theological Seminary. Prior to that, he served as chief of staff and executive assistant to the president of Southern Seminary, Dr. R. Albert Mohler Jr. He also serves as assistant professor of law at Boyce College.

A proud native of Oklahoma, Jon holds an undergraduate degree in business from Oklahoma State University and obtained his Juris Doctor degree from the University of Oklahoma College of Law. A member of the Oklahoma Bar Association, Jon practiced law for nearly 15 years at a specialty firm in Oklahoma City. Jon was a partner in the firm, and his primary areas of practice were in business transactional work, commercial real estate, and non-profit law. Over his career, Jon gained significant experience in a variety of matters, from assisting the small family-owned business to the international holding company and from preparing simple contracts to negotiating complex ventures with Fortune 500 companies.

He previously taught as an adjunct professor at the University of Central Oklahoma, and he’s also taught for the Oklahoma Bar Association. While practicing law, Jon was also repeatedly recognized by a peer-reviewed publication as one of the state’s top up-and-coming attorneys.

Sensing a call to full-time ministry, and Christian higher education in particular, Jon and his family relocated to Louisville in 2016 to attend Southern Seminary. In 2017, Jon transitioned from practicing law to serving full time in the Office of the President and began serving as an adjunct professor at Boyce. He joined the Boyce faculty in 2021.

Jon is married to Erin, and they’ve been blessed with four children.