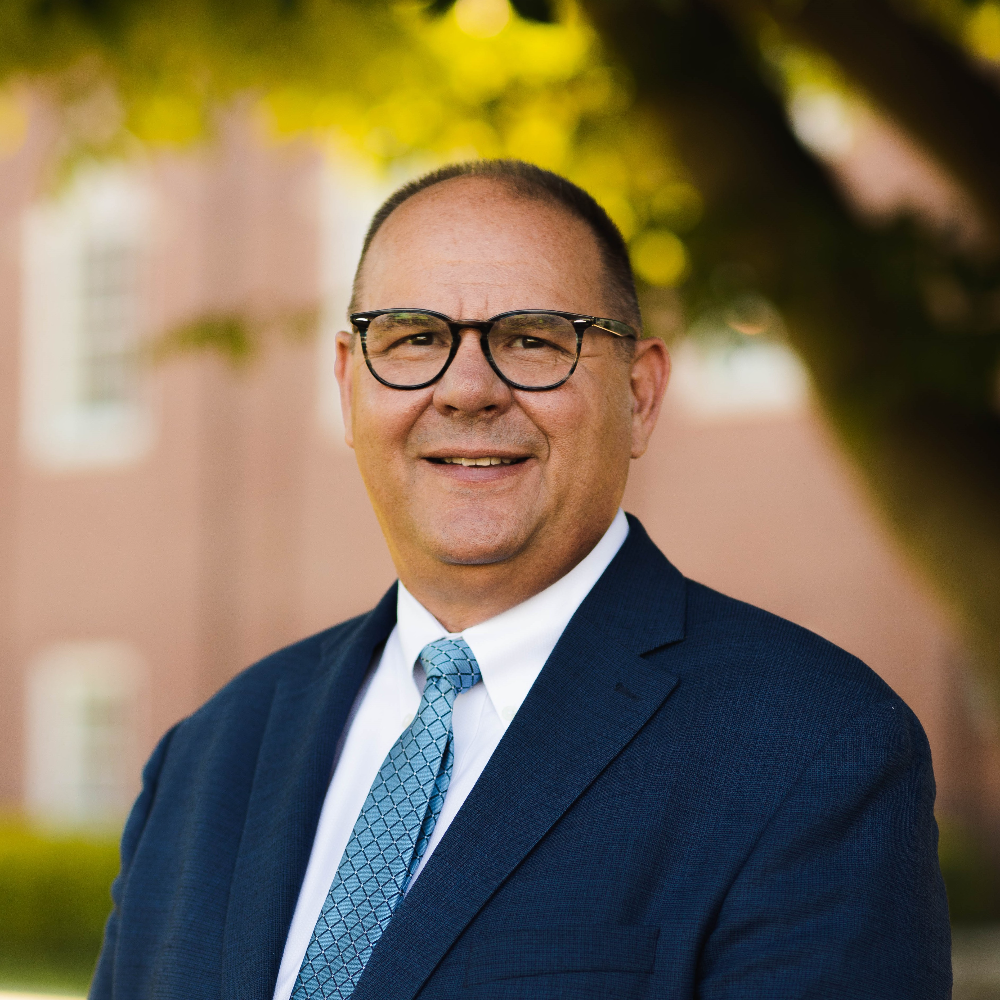 John Klaassen was born in Colombia, South America, but grew up in Kansas City, Missouri. He married Shari in 1985 and they have two sons, Seth and Andy. Before moving overseas John pastored in the state of Kentucky.

John and Shari moved cross culturally to live first in Spain and then in North Africa from 1992 to 2010. John helped to direct their relief and development agency to national attention such that they were invited to work in communities all over their country of residence. In the end he supervised teams in three distinct regions of the country. That relief and development group worked in the areas of primary education, clean water and health education. Since moving back to the US, John and Shari have been working primarily with Iraqi refugees in the Louisville area.

John is the Department Coordinator for Global Studies at Boyce College. He also serves on staff at Highview Baptist Church where he is responsible for local missions efforts.

I love the uniqueness of Boyce College. We are no longer a Bible College, although everyone gets to study the Bible and go deep in theology, we are much more. We have a variety of majors and opportunities for students who want to impact the world with the gospel in whatever profession God places them. As a result of our unique nature we also have amazing students. I am regularly thanked for class as my students want to study and learn all they can about the subject matter. All this make Boyce an exciting and wonderful place to be.

We have students who have gone on to work overseas in various contexts and places of the world. Most of them are in hard to reach places. We have one student who went on to law school and is now practicing law while very involved in global causes. Another of our students started working recently for Child Protection Services, several others have gone on to pursue Master’s Degree’s both at Southern and in other disciplines. Global Studies enables our students to think broadly about the world and understand cultures in unique ways.

What makes the Global Studies degree at Boyce College distinct?

Our goal is that students graduate with a unique perspective on the world and the needs in it. We want them to understand how God can use their professional skills to reach the world with the gospel. Our degree will help them think on a world stage. In an ever increasing Global Community we need to understand that what happens in Asia affects Africa and North America. The question we continually ask is how does the gospel intersect with global events? Where is God at work? How can I be faithful?