Louisville is centrally located within a day's drive of more than half of the United States. As a thriving metropolitan area it offers a broad range of attractions and ministry opportunities. 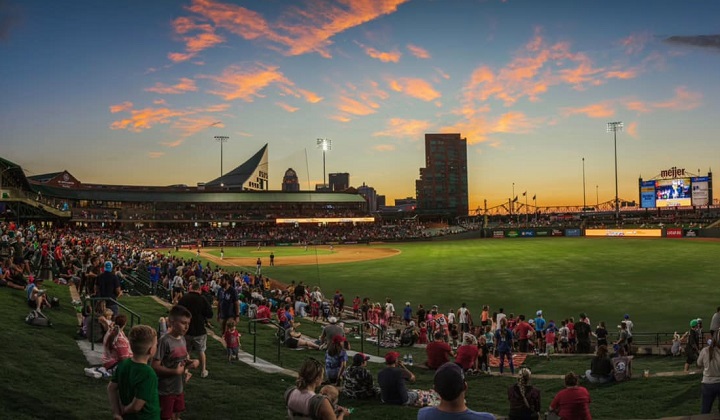 Beyond all the Derby activities it’s known for, Louisville is also home to creative museums, a popular zoo, a minor league baseball team, and North America’s largest fireworks show known as Thunder Over Louisville. 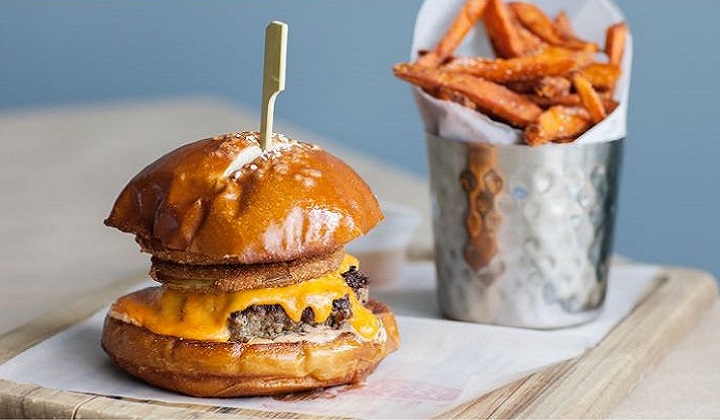 Louisville, Kentucky, is ranked number one in National Geographic’s “Top 10 Food Cities in the World” thanks to hundreds of locally-owned restaurants catering to a broad range of tastes. Louisville is also home to several nationally acclaimed coffee shops and roasters. 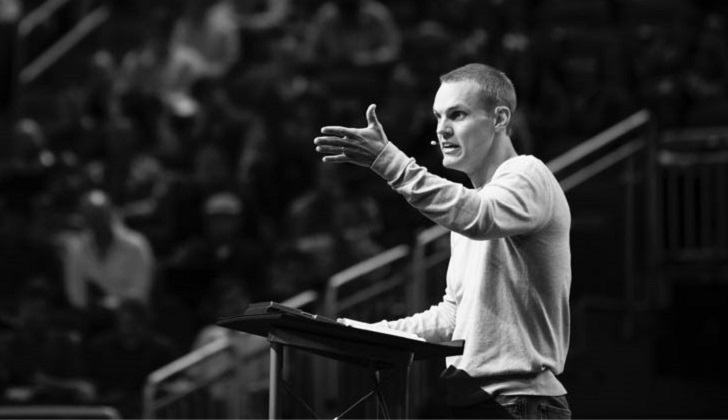 Louisville has long been a gathering spot for evangelical conferences, such as Together for the Gospel, but it has also become a gathering spot for the nations. People from all over the world, including a great number of refugees, are moving to Louisville, Kentucky, and many of them have never heard the gospel. 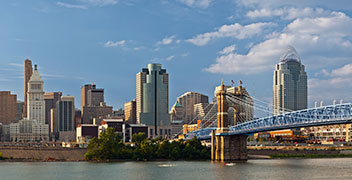 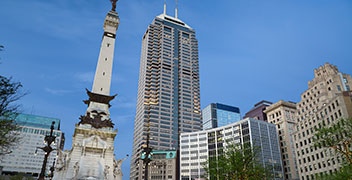 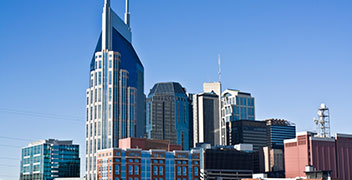 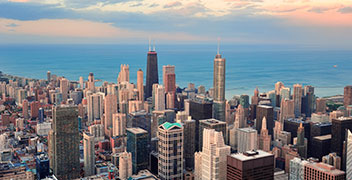 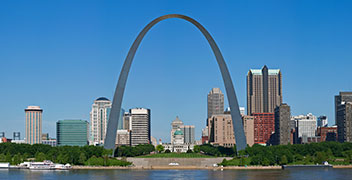 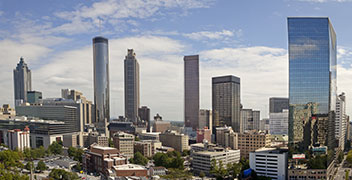