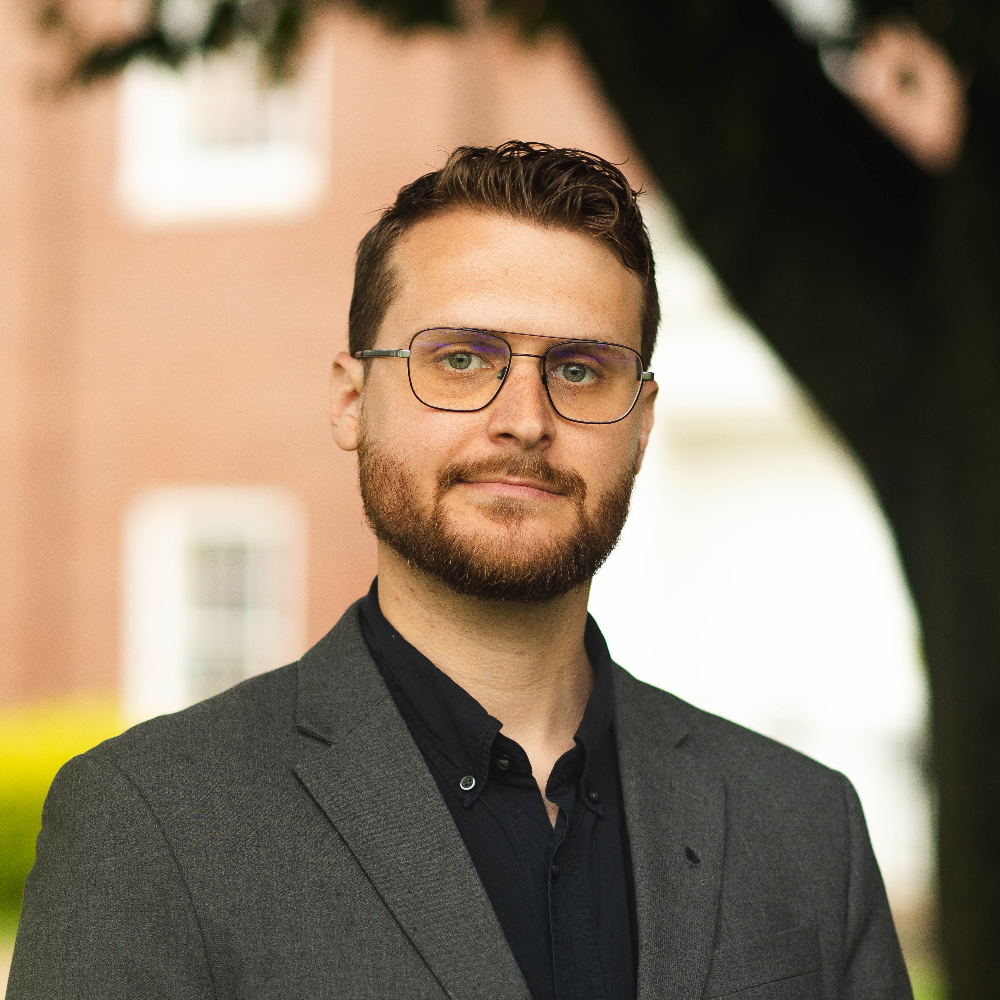 Daniel Stevens grew up in Los Angeles, California, where he lived until beginning doctoral study at Cambridge. Before coming to Boyce College, Stevens taught Greek language and literature at The Master’s University and Seminary, and at the University of Cambridge, where he also supervised undergraduates across most areas of New Testament study. At Boyce, Stevens will continue this pattern and teach courses on Greek as well as all books of the New Testament. Most recently, he served as the director of the Scholars Initiative at the Museum of the Bible, in Washington, DC, where he oversaw the research programs of the museum. Stevens’ research interests include the Epistle to the Hebrews, Greek language, the manuscripts of the New Testament, and the Greek commentary tradition. He has work published or forthcoming in The Journal of Biblical Literature, New Testament Studies, Tyndale Bulletin, and Foundations. On a popular level, Stevens has also published articles in Christianity Today, Logos Academic Blog, and The Museum of the Bible Magazine.