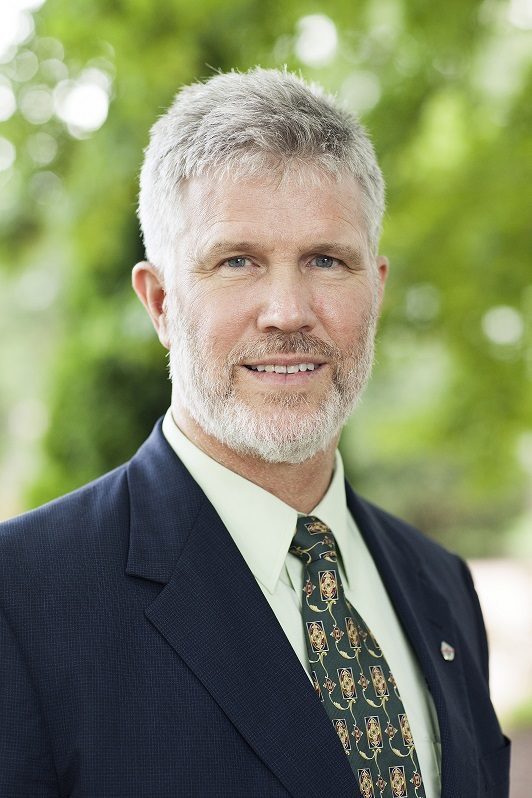 Orrick’s professional and academic careers have run in two confluent streams. For about 40 years he has been preaching and teaching the Bible, and he has served as pastor of churches in West Virginia, Illinois, and Missouri. At the same time his lifelong love for literature and language arts has enriched his appreciation for God’s Word and also enhanced his ability to interpret and communicate the Truth. He has taught in several colleges and universities. Orrick has contributed chapter to books on literature, philosophy, and church history. He is author of the books, A Year with George Herbert: A Guide to Fifty-Two of His Best-Loved Poems and Encountering God Through Expository Preaching: Connecting God’s People to God’s Presence Through God’s Word, which he co-authored with Brian Payne and Ryan Fullerton.