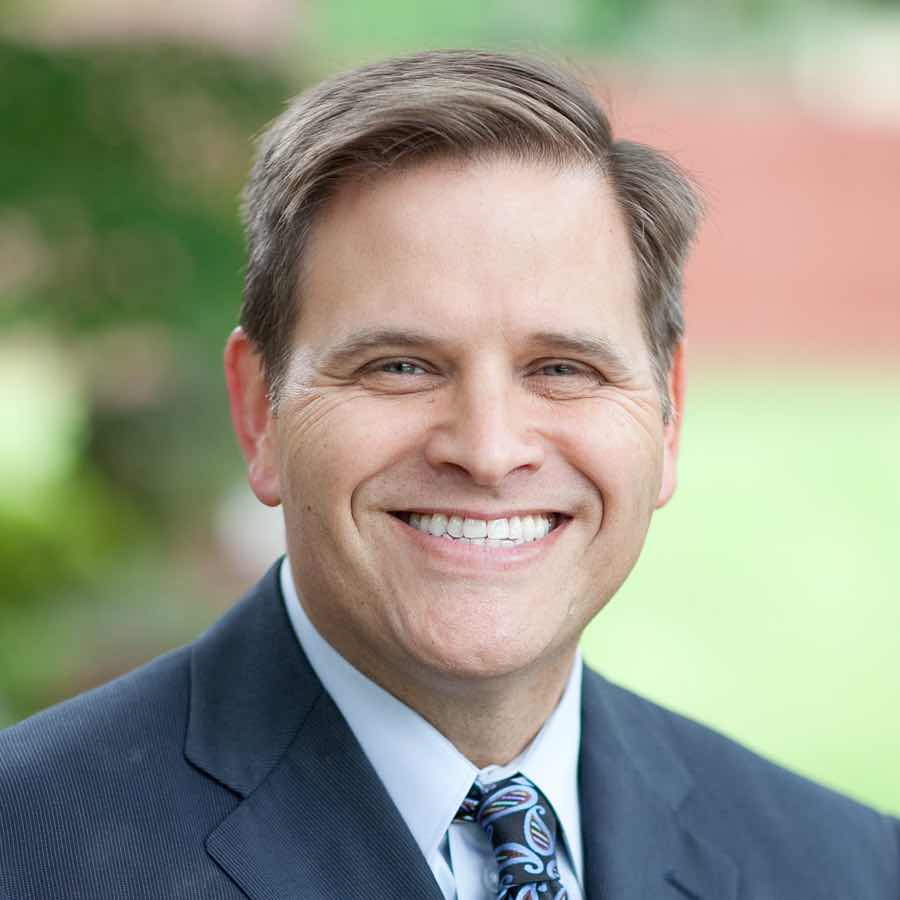 Payne joined the faculty of Boyce College and Southern Seminary  in 2006. He also serves as senior pastor of First Baptist Church of Fisherville, Kentucky where he has served since 2010.  Payne has also pastored in Lebanon, Ohio, served in several interim pastorates, as well as a three year pastoral internship under Dr. Al Jackson at Lakeview Baptist Church in Auburn, Alabama. Prior to his seminary training, Payne worked in the business world, served at Big Oak Ranch, a Christian children’s home, and taught and coached at Westbrook Christian School. Payne attended the University of Alabama where he played football for four years, and served as a Graduate Assistant Coach for two years. He is the author of the book, Encountering God Through Expository Preaching: Connecting God’s People to God’s Presence Through God’s Word, which he co-authored with Jim Orrick and Ryan Fullerton.

Payne is married to Heather and they have five children: Ella, Nate, Seth, Ava, and Seefen.

I love teaching at Boyce College for 5 main reasons: (1) I trust and am grateful for our leader and president, Dr. Al Mohler (and all the deans he’s appointed; (2) I’m deeply comforted to teach at a confessional institution where the statement(s) of faith are enforced; (3) Our students are humble and hungry to learn; (4) Boyce College is centered on Christ and his church (both locally and to the ends of the earth); (5) The collegiality of the faculty makes it an edifying and fun place to work.

I have students all over the world. They are serving as pastors, missionaries, church planters, stay at home mothers, pilots, businessmen, coaches, teachers, entrepreneurs, and in Christian music.

What makes the Expository Preaching and Church Leadership degree at Boyce College distinct?

The Expository Preaching and Church leadership degree and the Church Ministry degree are distinct in one sense in that students know that they are learning from professors who are actually doing these things in the trenches, week-end and week-out, at the local church level. Furthermore, not only is the student equipped for ministry in the church, the student is required to take 30 hours of theology, which ensures that if a student applies him/her self, not only will he/she be prepared for his/her vocation, but will graduate as sound theologians.