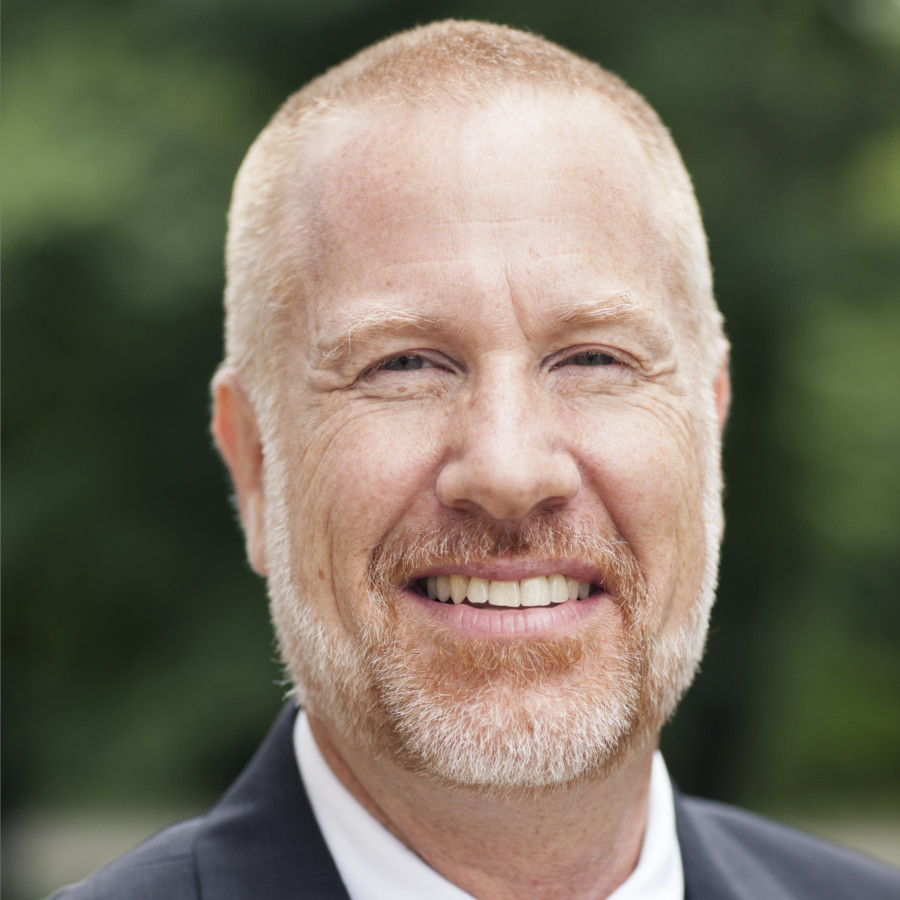 Jeff Hunter serves as Dean of Students overseeing the staff, shepherding the campus community, and leading the student leadership team. He also serves as Assistant Professor of Christian Ministry.

Jeff was born in Indianapolis but grew up just across the river from Cincinnati in Northern Kentucky. He moved to Alabama in 1982 to attend Samford University where he met his wife Stephanie. They have been married for 32 years, have three daughters, two sons-in-law, and one grandson and two granddaughters. Jeff has been pastoring since 1985 and came to Boyce College in 2016 from the Gulf Coast of Alabama where he served as senior pastor since 1999. He and his wife Steph, are members at Clifton Baptist Church in Louisville, where he serves as an elder.