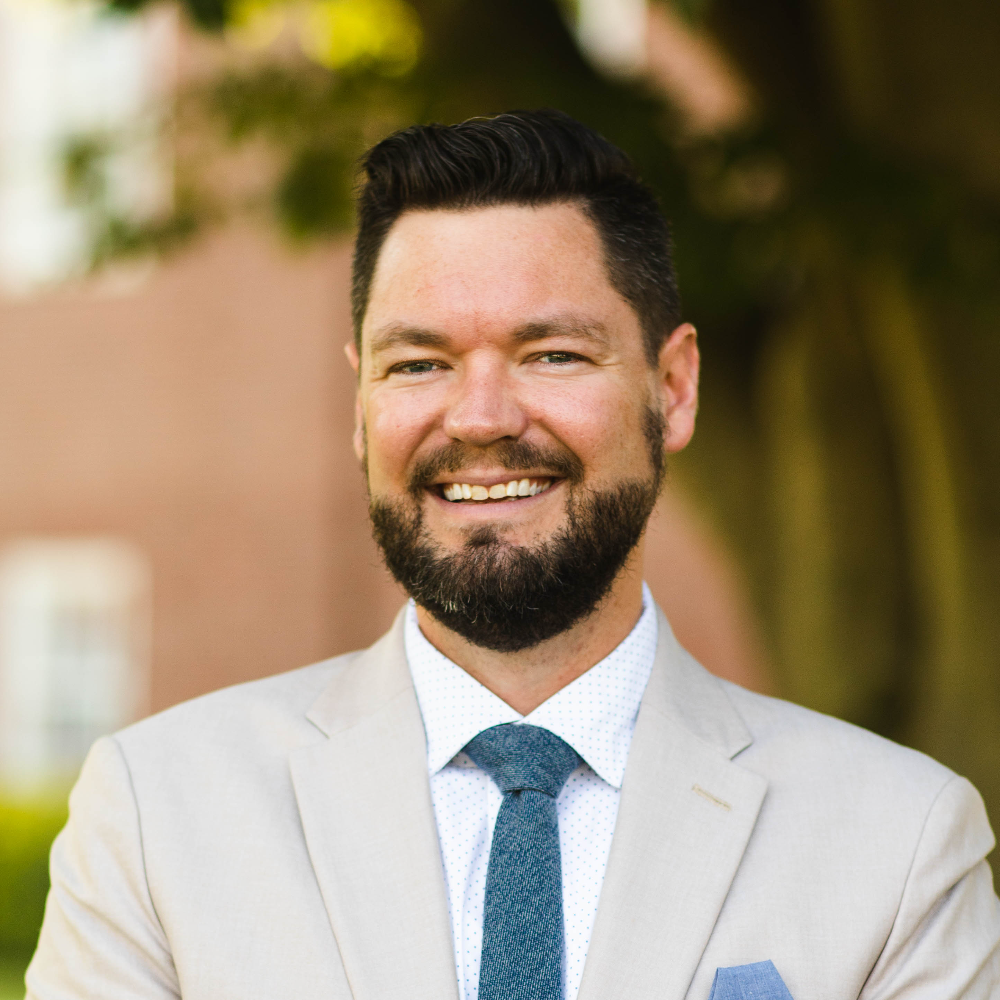 A native of the commonwealth and graduate of the University of Kentucky, Dr. Baise joined the faculty at Boyce College in 2014. Dr. Baise teaches courses focused on developing the good, true, and beautiful of the Christian intellectual tradition: Introduction to Philosophy, Metaphysics, Epistemology, Aesthetics, Political Philosophy, and the History of Philosophy (I and II), and many more. In addition to teaching, he serves in multiple roles at the college, including as the founding director and creator of the Philosophy, Politics, and Economics degree. He developed and taught a popular course on Friendship and the Christian life with his friend, Dr. Tyler Flatt. Together with Dr. Flatt, he also serves as co-director of the Augustine Honors Collegium.

Bryan has written for The Gospel Coalition, The Ethics and Religious Liberty Commission, Mere Orthodoxy, and contributed to volumes on the history of apologetics. He has also appeared in The Criswell Theological Review. He is currently working on a book about Beauty with Crossway and another with B&H Academic on political philosophy. His research interests include the history of philosophical thought and reception, political philosophy, aesthetics, and the contours of Christian higher education and teaching.

He is married with two daughters and a son. When he is not teaching or on campus, you can find Dr. Baise coaching his son or daughter’s sports teams, playing golf, reading, or at a baseball game. He is entirely too emotionally invested in his sports fandom.

I love teaching at Boyce College because of our commitment to the classroom. From colleagues sharing ideas to the student’s commitment to learning, it produces a wonderful learning experience for both student and faculty alike.

We have students currently working for US Representatives, interning with Senators in DC, and going to the nations to help with human rights violations across the globe.

What makes the Philosophy, Politics, and Economics degree at Boyce College distinct?

The PPE degree is unique because it encourages students to think carefully and biblically about how ideas and concepts that have shaped society, and how we can provide clarity and hope for human flourishing.