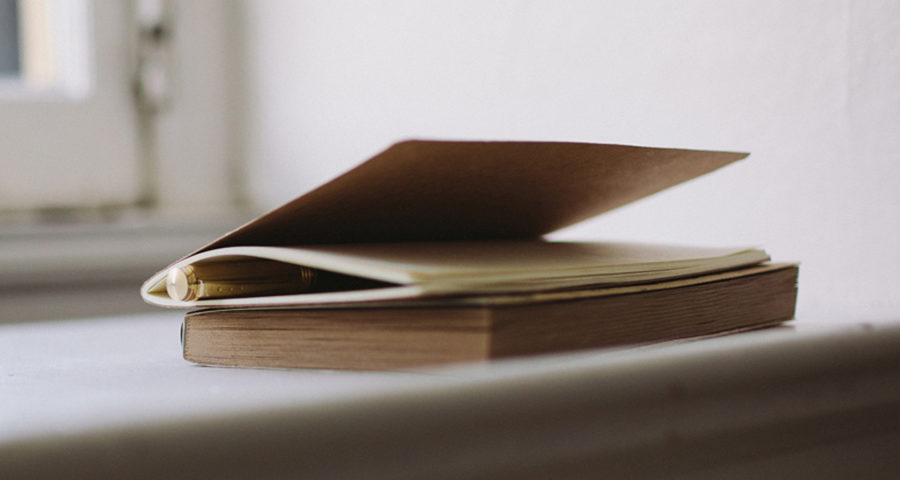 The Five Types Society is a writing group dedicated to the development of critical writing skills and formal essay presentation.  Named after a work by G. K. Chesterton of the same name, Five Types, this group aspires to continue the legacy of scholars like Chesterton who prioritized and taught the skill of writing.  This group meets 6–8 times throughout the school year to discuss and implement strategies that help to improve the quality of one’s writing.  Many of these meetings also involve faculty members from both Boyce College and The Southern Baptist Theological Seminary who have written extensively and published many of their works.  Throughout the course of the year, students will choose a topic of interest, form a thesis, and compose an essay regarding the issue chosen.  The year will end with a time of presentation in which each student will formally present their essay to the rest of the group for critical analysis.  Each essay will be critiqued and judged by the group and the determined winner will receive a $1,000 scholarship for the 2017 Fall semester.

Five students will be admitted into the society. To apply, please submit some nonfiction piece you have written. This nonfiction work may be a blog, an academic paper, an article, etc. Submitted work must be at least 500 words but no longer than 2,500 words. Submit your piece in PDF form as an email attachment. Send it to boyce@sbts.edu. If you are accepted into the group, a $50 non-refundable charge will be placed on your student account.  You will more than make back this money with resources and books provided to you throughout your experience in the group. The nonfiction piece must be submitted by September 1, 2016. You will receive an e-mail signifying whether you have been accepted or not within one week of the application deadline. 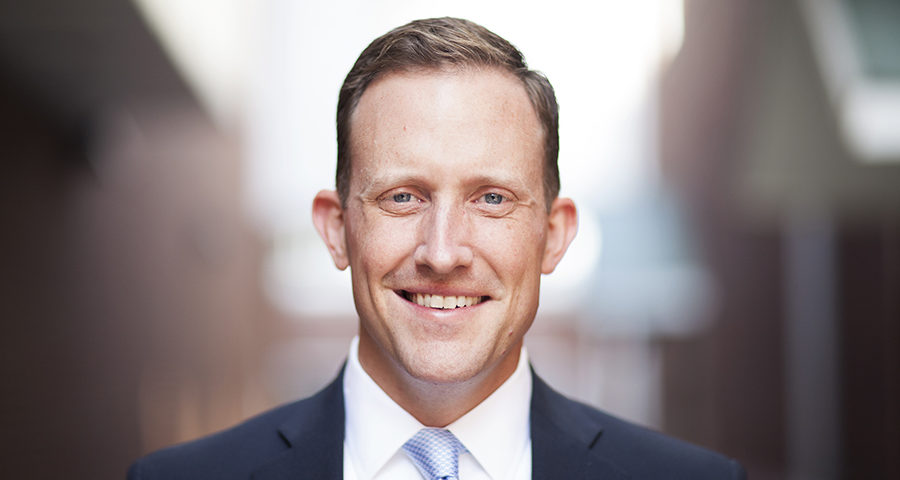 The Southern Baptist Theological Seminary has appointed Matthew J. Hall as dean of its undergraduate school Boyce College. Hall, assistant professor of church history, has served as vice president for academic services at Southern Seminary since 2013.
“Matthew Hall is just the leader to take Boyce College into the next stage of its future,” said R. Albert Mohler Jr., president of Southern Seminary, who appointed Hall to the new position. “He is academically prepared, experienced, and ready to lead one of the fastest-growing programs in higher education. I have had the honor of working with Matthew Hall for several years in the highest levels of Southern Seminary’s administration. With this appointment we have the right man at the right time for the right school. It is a great day for Boyce College. Dr. Hall will be able to build on the great work accomplished by previous teams and direct Boyce College to the future.”
Hall, a two-time alumnus of Southern Seminary (M.Div. and Th.M.), oversaw SBTS enrollment, library, and assessment initiatives in his administrative role in academic services. He also previously served as chief of staff in the Office of the President at Southern Seminary. He earned his Ph.D. in American History from the University of Kentucky and was co-editor of the 2015 book, Essential Evangelicalism: The Enduring Legacy of Carl F.H. Henry.
Hall is an elder at Clifton Baptist Church in Louisville, Kentucky, and a research fellow on the SBC’s Ethics and Religious Liberty Commission. He previously served on the SBC Committee on Resolutions in 2014 and 2015. Hall met his wife, Jeannie, while he was a student at Grove City College and they have three children: George, Charlie, and Jane.
“In nearly 14 years involved in the life of Southern Seminary, I’ve come to know Boyce College in great detail and have tremendous admiration for its mission and identity in Christian higher education,” Hall said. “I’m excited to join efforts with colleagues in the college and lead it into the future. The challenges facing this generation of Christian men and women are extraordinary and I look forward to seeing how God might use Boyce College to prepare them for more effective service and ministry.”
Since 1998, when Boyce Bible School became Boyce College under Mohler’s leadership, Boyce has grown from six bachelor’s degree programs to 13 and the enrollment expanded to 1,235 students to the 2014-2015 academic year. In May, Boyce conferred degrees to a record 149 students. Boyce has also added a Worldview Certificate program and a seminary track in Biblical and Theological Studies, an intensive program that allows students to earn both B.A. and M.Div. degrees in as few as five years.
“I could not be more excited about Matthew Hall’s appointment as dean at Boyce College,” said Randy L. Stinson, senior vice president for academic administration and provost of Southern Seminary. “Having worked with him for years, I know him to be a man of academic credibility, a man with proven leadership gifts, and a clear, rich history with Southern Seminary and the Southern Baptist Convention. He is a godly man, and I look forward to continue our working relationship.”

Where does the Christian gain his confidence?  Pastor Toussaint Adams, pastor of Watson Memorial Baptist Church in Louisville, KY, addresses this question in his sermon “Christ, our Confidence” from Philippians 3:2-11 at Boyce College Chapel.  Boyce Chapel is held three times each semester in Heritage Hall on the campus of Southern Seminary and Boyce College.